Tom Hanks is great. If he were British he’d be knighted. Seriously. Michael Caine has got a knighthood for God’s sake. Just for saying, “You was only supposed to blow the bloody doors off” and a few other phrases  primed for imitation. Tom Hanks is better than that. He’s more than that.

I’ve been thinking a lot about Tom Hanks recently. It started when I stumbled across Sleepless In Seattle on Netflix. Neither my wife or I had seen it before, so we stuck it on. It was a nice little film to be fair. But not enough Tom Hanks for this man. All it did was create a Tom Hanks sized itch that needed to be scratched. I needed peak Tom Hanks. Just Tom Hanks alone for 95% of a film. Tom Hanks screaming “WILSON!” at a ball. I needed Cast Away.

So the next night, we watched Cast Away. It was good, obviously, it’s Tom Hanks. But I still hadn’t filled my quota. There was only one solution. “Forrest, Forrest Gump“. The most quotable film of all time. “I love you Jenny.” “Life is like a box of chocolates, you never know what you’re gonna get.” “Stupid is as stupid does.” And the rest. A glorious, retarded bastard of a film. It’s primarily Tom Hanks being really dumb in historical situations. And it’s amazing. Because Tom Hanks is amazing. 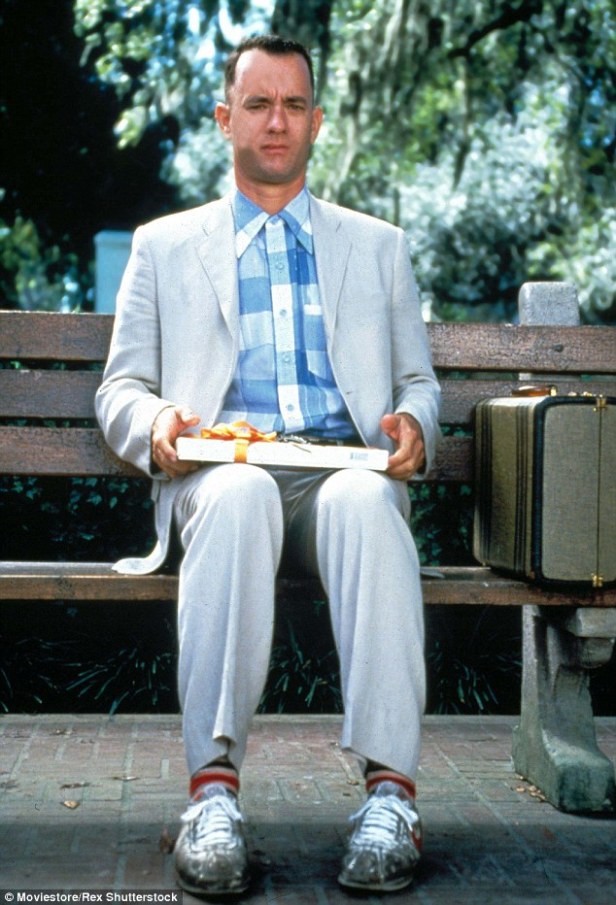 Tom Hanks has been ever-present in my life. My childhood coincided with family-friendly Tom Hanks – Big and Turner and Hooch. And then, as I matured into my teenage years, so too did the roles of Tom Hanks. He was now an oscar winner, Philadelphia and Forrest Gump landing him his best actor awards. Only Daniel Day-Lewis (I drink your milkshake!) has landed more. Award success was followed up by two of my all-time favourite films, The Green Mile and Saving Private Ryan. If it were me, I’d have happily stopped there. But not Tom Hanks.

Tom Hanks realised that he also needed to dominate off-screen as well as on. He collaborated on one of my all-time favourite TV shows, Band of Brothers, winning plaudits as a producer, director and screenwriter. He voiced the central character, Woody, in the behemoth movie franchise that is Toy Story. Tom Hanks was doing it all. And showing no signs of letting up. 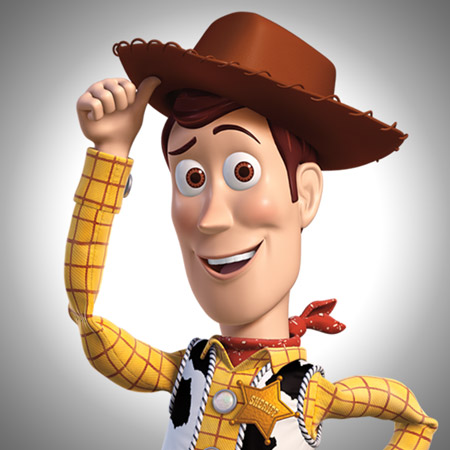 Discussing my recent Tom Hanks fest with anybody that will listen, has brought into focus his recent career. Because Tom Hanks is still as prolific as ever. He’s not content with his films grossing more than $9.0 billion worldwide and being the third highest-grossing actor in North American cinematic history (incidentally Samuel L. Jackson is number one, which surprised me at first, but when you think about it, it makes sense; he’s been a Tarantino favourite, a part of the Marvel universe and made more shit films than anybody else in history has made anything, ever). There’s no resting on his laurels for Big Tom though, he’s still out there, still making good films. Only recently I watched and enjoyed Bridge of Spies. I’m yet to watch Sully, I don’t doubt it’s going to be great. Tom Hanks as the hero, again.

Tom Hanks is also a super nice guy. The evidence is indisputable. He’s great on chat shows and is the odd kind of celebrity who actually likes mixing with us normal folk. I bet Tom Hanks is the best uncle as well. Even better than The Rock. The Rock would eventually get on your nerves by being too motivational and trying to get you in the gym all the time. Tom Hanks would recognise that sometimes you want to just sit in your trackies, eat ice cream and watch Tom Hanks movies. And he’d probably love this post about how great he is. Because being super nice is no barrier to recognising your own status as a legend.

The end result of all of this, is that I got to thinking about that age-old conundrum; who’s your favourite actor of all time? I’d never been sure before. I liked too many films, too many genres, too many actors. I could never pick a clear favourite. Maybe in the midst of Tom Hanks fever, it was finally time to make that choice. Before I made a decision though, there was something I had to do. I had to watch Saving Private Ryan again. One more time. Just to be sure. So I did. I watched that wonderful film again and my decision was made. Finally, I had a favourite actor of all time. It’s Matt Damon.